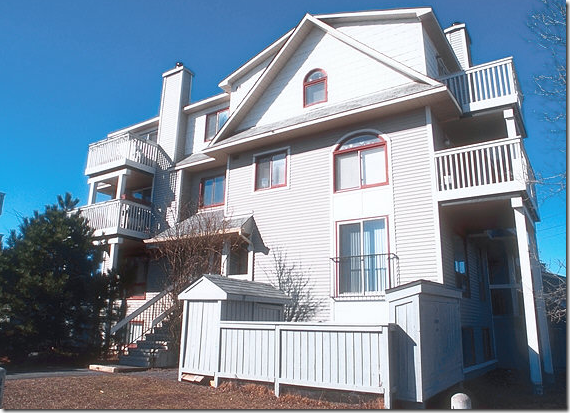 The news is in – there are 15,000 to 28,000 homes in Toronto that are sitting empty. The real estate industry downplayed this as just 2 to 4 percent of all housing units, as if that cannot affect the housing prices and supply at all. They are wrong.

First, we have to understand that many of these houses are investment with no plan whatsoever to rent the units out. There are special investors unlike the classic ones who want to put their capital to work. These special investors are parking money on these properties just because they need a safer investment vehicle than keeping cash in the bank. By the way, keeping a lot of money in the bank is not safe.

So the suggestion of putting a vacant-home tax on these empty houses will not improve the supply of rental units that much. At least not as effective as what many people believe. The reason is exactly what I wrote earlier that there is a new class of housing investors who do not behave the same way like the ones that we are familiar with. This class of investors will simply choose to ditch their investments in housing and switch to something else. Hence, we may see a drop in average purchase price but not improvement in rental unit supply.

Case in point – the so-called foreigner tax on properties has already been neutralized by accounting tricks in Vancouver. I guess the same fate on foreigner tax will happen in Toronto quickly.

Further complicating the situation, many smart investors are now converting their investments into AirBnB instead of the traditional long term rental because of the significant increase in potential income. In additional, the rental units operated as AirBnB can be sold quickly with no troublesome issues of long term contracted tenants. Hence, local people seeking for long term rental units are facing a near static pool of supply even though there are new condos built everywhere.

The government has to think of more novel ways to resolve the housing supply problem.

To start, they need to factor in the two new dynamics I mentioned above that changed the housing market behaviour so that the correct solutions can be found. Otherwise, people can no longer choose to rent or buy their homes because there will be next to none new supply of rental units. When everyone is being forced to buy their living places, the housing prices will never stabilize. The long term economic impact will also be very bad when labour mobility is greatly reduced.

Personally, I can think of several ways to tackle this problem but it will not be welcome by majority of the people living in Greater Toronto Area as the balance of renters and home buyers is now completely messed up.

Policy of this type, however, is almost always objected by the NDP party because “it helps the rich”. So whatever I suggested here is, yet again, babble for my own amusement. 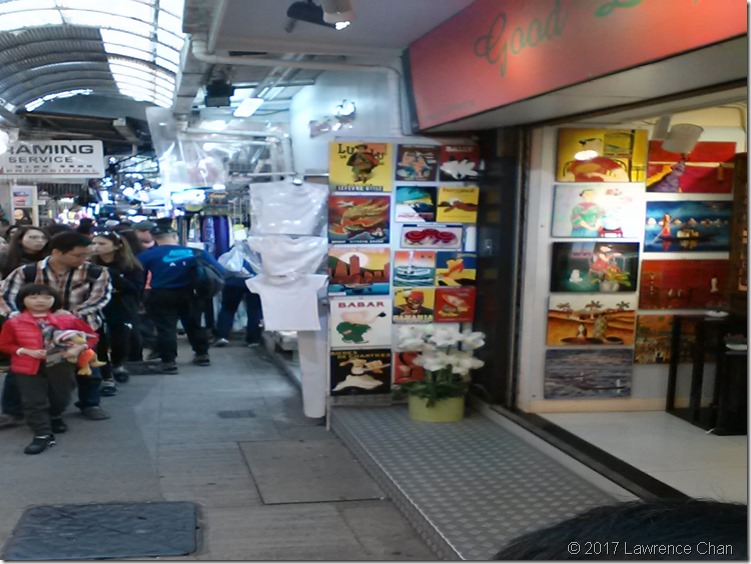 Unlike any other country, China has experienced a prolonged growth in its real estate markets for a very long time. In fact, much longer than any other ones we have seen in the other countries in the past. Is it something sustainable? Well, I am going to discuss about this from a slightly different angle instead of the more traditional evaluation approach. Namely, I will look at the whole situation from the study of the participants in this interesting market.

The Rising Tide Lifts Everyone on Board

Over the past thirty years, China has been undergoing huge reform in its real estate market. The efforts to modernize the major cities and the relaxation of regulations to ownership of realty created the biggest boom in real estate markets across the country. Many people were assigned title ownership to various real estate and related resources as the laws changed. This alone created massive amount of wealth into the hands of the people who had the right connection or status at the time.

Let’s ignore the issue of fairness and whatever moral value you uphold for the moment, as this article is not about that at all.

What is important, however, is that this wealth effect has profound impact on the psychology of the people in China.

Those Who Won Big Without Knowing Why

Those individuals and their families who got the chance to ride on this boom have no idea why and how they actually become wealthy over such a short period of time. Just like any other people in the world who have similar kind of fortune, majority of people who won this lottery game of real estate attributed the success to themselves being smart, to their country being strong and for some with nostalgic beliefs, that Chinese civilization somehow helped them to get to where they are now.

Of course all of these thoughts are plain wrong. They are put into the right place at the right time. i.e. dumb luck

Well, ignorance is a bliss …

Those Who Have to Park Their Money Somewhere

During this wild west type of economic expansion and discovery process, the must have element of corruption and grey area deals for which money are made unethically, of course, are happening everywhere in China at the same time. These money, however, cannot enter the modern banking system easily because, even China does monitor outlier deposits, after all.

One of the obvious routes to park the money, of course, is with real estate, just like everywhere else in the world.

In fact it is a good example why real estate markets are the number one choice for dirty money. Since these money cannot be taken to the bank to exchange for the banknotes with the highest value, the space the money will take up now matters. Just imagine the actual physical size of the paper money needed to hold the value of a property. With small denomination banknotes, they will occupy more space than the property itself!

The Speculators Who Thought They Know

And then there are those short term speculators who think they know how to profit from this real estate boom in China. Of course there are many people who made a lot of money from this bull run. It is again no difference from speculation of real estate in any other parts of the world. The funny thing is, however, how leveraged these speculators can be.

According to various studies, Chinese speculators are the most leveraged speculators in real estates comparing to any other places in the world. Their voodoo beliefs in real estate markets can never drop drive them doing things that any people with common sense would never do. Yet, those with common sense are the ones who have been left behind in terms of financial well being over the past ten years.

So Who are the Suckers Here

Normal hard working people without special trade skills like a professional designation (i.e. doctor, accountant, etc.) will never see the light to even paying for their down payment for a decent apartment in China. Those young professionals will be able to afford buying their own property at the cost of turning into debt slave for the rest of their lives. Yet, they represent only a very small percentage of the population. Hence the important players in the real estate game in China are those who are already on board, either by dumb luck or out of necessity (e.g. dirty money) and those active speculators who continue to actively buying and selling in the current market environment.

Since the dominating players still playing this game are relying on the Chinese government to support the real estate markets as oppose to having at least one valid reason, I think that everyone in this game are suckers at this point, maybe except the central Chinese government itself. It is just a matter of time the Chinese housing market will collapse significantly.