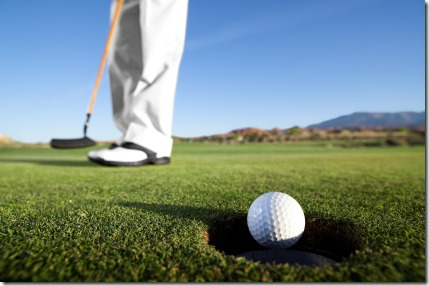 I found someone to take care of my website revision last week. If all goes well can put the project back on track. Not quite what I planned for but then it may be better this way since going forward I will likely offload more site duties to these professionals.

After serious brainstorming and consideration, I will try to roll out several real-time trading signals of my core trading systems. Some of them are designed to work with Forex while the others are mainly for Emini S&P and NQ. I am also in the process of setting up trading accounts to track these systems with real money.

Main obstacle right now is choosing the right brokerage and platform for the automation. This process is way more tedious than I thought. Some brokerages that are my preferred choices do not support open platforms working on many brokerages. I need to find a middle ground for which I can trust both the financial stability of the firm and also the technology. Anyhow, the  process itself will be worth documenting along the way because these models are also (almost) the same systems I will trade in my fund.

What I hope for is that in a few months time, definitely within this year, I will automate all my trading, including my usual day trading of the Eminis. I have mentioned this before of my intention to go all mechanical one day for various reasons. This means that I will give myself more time in pursuit of other things.

Big changes coming. I will keep everyone posted.

First, my website revamp plan on Daytradingbias.com took a big hit when the site designer chose to quit. I was left with a partially completed new site that still takes a lot more work to complete. Hence I have to scramble to find someone else to take on the task. I may as well scrap the partially done design with a completely new one. We’ll see.

Second, a friend from Germany came to Toronto suddenly looking for my late girlfriend. I did not know how to deliver the news to him. Talking about the past is something that still triggers my suppressed emotions. And that this was happening over the Valentine’s week did not help either.

Third, a good friend of mine was served divorce notice by her husband. It is expected all along but choosing this week to deliver the notice is some statement. Talking about evil intentions, this is a prime example how some people’s integrity can be way below average.

Too many things happening at the same time. 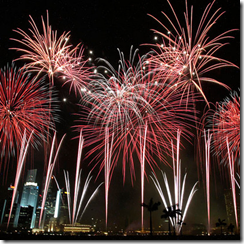 Here it is, my blog site with its own domain, is now (kind of) ready.

The domain name, TheLawrenceChan.com, was picked because my name has been taken by someone else many years ago. There was an actual website associated with that, based on research by my team through wayback machine until the owner decided to abandon the domain. Since I have chosen to use the name TheLawrenceChan at LinkedIn, I may as well use it as my domain name.

The older content of my blog will still be hosted at DaytradingBias.com because it was a mix of announcements and my random thoughts. I have assigned the task of moving the blog posts from this year into the new site. This process takes time and those older posts will start to appear on the new site slowly.

I will be traveling to Asia with multiple stops starting next week into early next year.

This should not affect my newsletter publishing schedule. My real-time commentaries could be affected but I will still try to keep up with the battleplans.

In order to properly assess the current economic situation in Asia, there is no better way than talking to the people there directly. My point is that if Asian countries are heading for a slowdown, the global economy as a whole will not be doing well either. My goal is to shape my overall investment strategy for the next four to five years based on a well rounded review of what is happening now around the world. 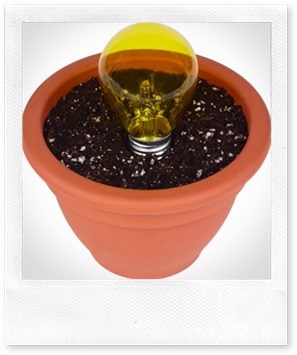 Earlier this week I prototype an idea called Emini S&P500 Battleplan as suggested by many premium members. It has been very well received. The idea is to post what I see from my charts instead of just describing it in the real-time commentaries before market open. Although it is still very simplistic so far, feedbacks from my members is telling me that they love the idea and it is very helpful for them. Very glad I took the plunge and just made it happen first without worrying about how difficult or how time consuming it can be.

This experience has taught me two things.

First, I need to test out new ideas without worrying too much. I hesitated to do this for months just because I worried too much – like it would take up too much time and that my charts could be too messy to show people. Now that I took a leap of faith to start the project first and see if it can work out, the obstacles are not as big as I first thought. The key is to actually doing it first so that I learn from the process on what the actual requirements are.

Second, listen to my members is very important. They may not know exactly what they need for their trading but when many of them telling me something similar the pattern emerges. My role is to find a way to fulfill what they need and paying attention to what they are asking for is key to achieve this goal.

Having a chart or two makes it much easier to explain what I have in mind. Yes it is actually difficult to post the charts because some of the charts I use actually reside in remote servers. It took some coding magic to allow me to take screenshot from them and now it is as easy as working with charts on my desktop computer.

Now both issues are resolved with the battleplan idea, I have setup a home page for the battleplan posts so that premium members can refer to them when they study the historical charts themselves. This should be very useful in helping traders to understand and develop the thought process in formulating their own plan before the start of a trading day.

Thank you everyone who emailed me to sign up for the alpha testing of the real-time custom market breadth chart. Once it is ready I will email you all with the access information. We are still working out some technical glitches before the alpha release. I will keep you all posted on the progress.

In the meantime, I will write up several articles explaining what these custom market breadth indices can do.

I have already revised the titles to two of my older articles and included them into the Trading with Tick Index series. The two articles, S&P 500 Tick16 and Tick1K and Its Divergence Signals were written long before I started the series hence I never thought of them being part of the series. Now that I am making the custom breadth indices available to our members, it is a good time to add them to the series so that everyone will get a proper introduction on custom tick indices.

Hopefully the real-time custom market breadth chart will be another good idea turning into reality.