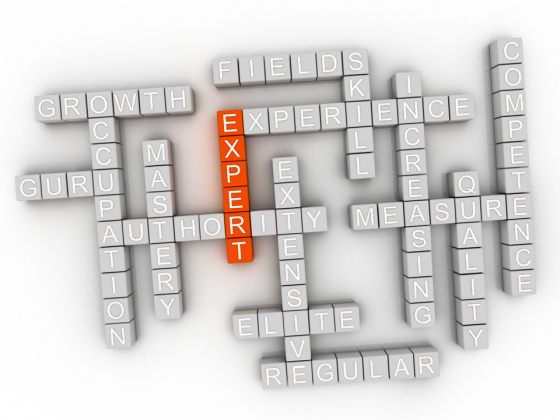 In this internet age, people always question the authority of anyone who tries to make a point. That’s especially true when the point of view one has is completely different from what the mainstream beliefs are. Since my beliefs are at odds with the mainstream trading education community, I guess it is time to set the record strict so that you can decide for yourself why you should listen to me on things related to trading.

I have a habit of interviewing traders (if they allow me to) and collecting answers from them if they prefer the questionnaire format. That adds up to several boxes of records over the years. Many of these traders are good traders whose life long trading experience are extremely useful to newcomers. However, my trader friends also prefer not being put in the limelight, so to speak. I can only use the information myself as oppose to publishing volumes of trader interviews.

One of the questions I always ask these traders is, “How it all begin?”

I am going to answer that myself. Right here, right now.

How It All Began

Many people get into trading because they learn about it from a friend or saw on TV how traders are making big money. If you are interested in making money quickly, you will give trading a try. That’s not what happened to me at all.

When I was young, I have no interest in money making. I did not have what they call entrepreneur spirit. I was not interested in the financial markets. My hobbies were reading books, playing chess and making my own electronic devices.

My older brother was completely opposite. He liked creating his own businesses. He had a keen sense about the financial markets since he was young. He was the person who, at the first opportunity he found, became a floor trader in the Toronto Stock Exchange.

As a young trader, being Asian no less, in a place dominated by very aggressive western people, who would have imagine that he can last six months?

He went on to set a record there – as a first time newcomer, he not only survived the game for a full year but also made 4 times his trading capital by the end of the year. He was the hottest new guy.

From there the direction of my life took a sharp turn. My mother believed that my brother’s new found prosperity was the way to go. My brother thought that my intention to become a full time academic was stupid. Without any other option, I had to give trading a try.

So I followed my brother’s footstep to became a floor trader at the Toronto Stock Exchange.

I also set a record there – I was the youngest floor trader they have accepted thanks partly to my brother’s star power and partly for my perfect score in their exam which never happened before. I had an advantage over others in taking the exam – the hardest part of the exam was related to option pricing and strategies which was damn easy for someone who spent most of his life studying math and science.

That’s why I do not think like others who try to beat this game.

I did not even want to play this game, for God’s sake.

That’s how my trading career started some thirty years ago.

3 Replies to “My Journey to Fully Automate My Trading: How Did It All Begin”