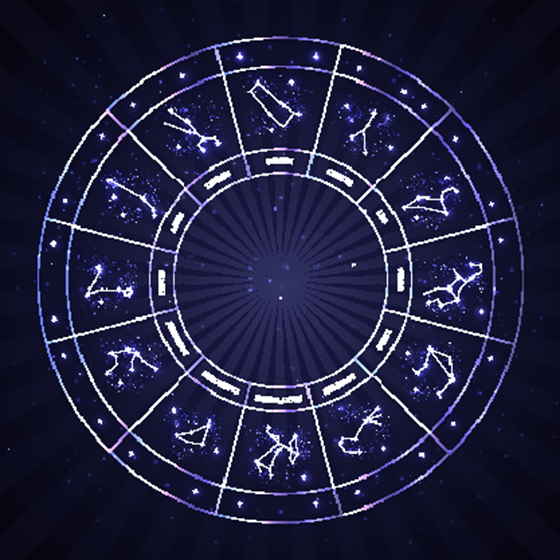 The financial industry is full of idiotic ideas on how to pick the right stocks using all kinds of so-called scientific approaches like fundamental analysis and technical analysis. Lately, they even added physicists and other hard science PhDs to find new ways to profit from the markets. Based on my 30+ years of trading experience, however, none of these stuff works consistently. They don’t work well because markets really move due to aggregated human beliefs, not because of some voodoo earning multiples that someone from the past telling you that 8 is normal and 20 is too high.

So what has Wall Street missed in finding a way to beat the markets?

Well, they failed to utilize the most esoteric analysis tool of all – astrology.

I am not talking about Western astrology here. I am talking about classic Chinese astrology that has a full fledge system in determining a person’s luck cycles with money, fame and career. Instead of looking at a company’s birth chart like many Western astrologers assumed to be of any significance, why not look at the person who has most to lose on the rise and fall of a company’s stock price?

Yep, I just said it. All you need to do to see if a stock is going higher is to find a company founder or just anyone whose wealth is more than 50% tied to a stock. If that person is entering a lucky cycle with money and wealth, the stock price would go higher, if this postulate really works.

We can even extend this concept to look at the famous hedge fund managers to see if they are in their lucky cycle or not. If they are lucky, lean on their bets. If they are unlucky, bet against them, or at least be very careful if you agree with them.

So I finally say it out loud publicly that astrology may have useful applications after all, aside from being a party trick or entertainment among friends.

If this approach really works, the implication is far more interesting than just discovering yet another market timing tool. Think deeply on how Western culture likes to worship all these big company founders and famous market gurus. Public regards whatever these people say about their philosophy in running businesses and in investing as some kind of wisdom to learn from. But in reality, if my conjecture is correct, they were probably in their lucky cycle that manifested into fame and fortune. Once their luck is gone, whatever they say no longer has that magic quality …

This also creates another issue often misused by casual astrologers. Many people who believe in astrology often go one step too far assuming they can find all the reasons of success from the exact birth time of a famous person. That is so wrong. For even the most famous billionaire of our time, at the moment, Bill Gates, has other people who were born at the same time he was, in the same city and did not fare as well as Mr. Gates does financially.

In short, we maybe able to use astrology to identify important decision time and the luck cycles but the rest is all about personal choices and the environment influence. Accept the limitation of astrology will help one use it correct.

Here comes the challenge: who should I choose to experiment with and see if the Chinese astrology system really works?

Tell me who you want to be studied first.

I will work out the specifics and post it here.