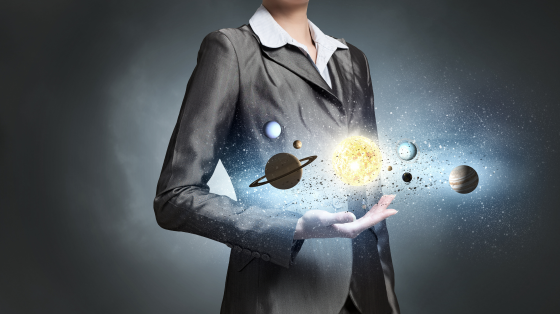 With Mercury turned retrograde September 27, we now have quite a number of planets in retrograde, a rare event by itself. However, it is even more rare that quite a number of them will go direct in October. This signifies potential drastic changes to the world. Buckle up for the ride.

Pluto is the first one going direct on October 7.

Then Saturn will go direct October 12.

Jupiter is next on October 18.

These days are not that precise and various camps of astrology use slightly different definitions.

The point is that when a planet is in retrograde, its influence will be messed up or weaken.

When a planet comes out of its retrograde, there could be a sudden surge in people’s emotions and energy on the specific areas in their life affected by the planet.

Compound that with new moon happening on 6th and full moon on 20th, both near a planet going direct, will magnify the effect even more.

So do some house keeping by listing out what is bothering you at the moment. Learn to not act on your impulse or your emotion for these troubling areas in this coming October. Things will be easier to deal with after the changes settle down.

I am not those “sky is falling” people who proclaim that October will be very bad, or very good, depending on your belief. Call me eternally optimistic, I believe awareness is the key to handle life as it is. If you haven’t done so, you may start by learning some breathing exercises to improve your awareness.