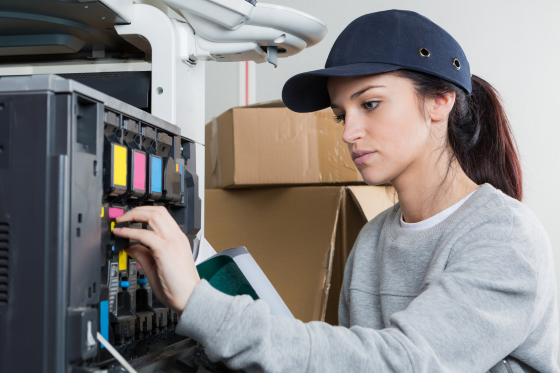 This is Sunday April 10th that I got the chance to sit down and write about the week. Totally lost track of time …

The talk of the market (and the world) this week obviously goes to Elon Musk accumulated significant percentage of shares of Twitter. Twitter stocks got a boost of like 25% and more right after he announced his move. So, the big question is whether a fucked company like Twitter could be fixed with Musk sitting in the board. My guess is …. it will take a long time.

But the way Musk interacted with Michael Burry is priceless, enjoy!

I was told to check out this website for their very interesting world model. Pay attention to figure 4 in the article. It has done a great job forecasting the future so far.

I watched this video, a clip from the podcast by Tim Ferriss with Susan Cain, on inheriting the grief of ancestors. I find the idea very interesting because in Chinese astrology, if you collect multiple generations of birth data from within a family, one will notice that certain recurring patterns exist. If you like what they talked about, you may as well watch the complete podcast.

It is first time ever since Magnus Carlsen became World Champion in classical chess that there are so many strong players emerged to participate in the 2022 candidate tournament. It will be very interesting who will be the winner to challenge Carlsen next year. Here is a video of Carlsen winning a game in such a way that it destroyed a specific line of chess from being played ever since.

More work and not enough time seems like something I am stuck with in coming weeks. Workflow from a completely rearranged work environment has its unintended consequences. For example, my trusted compact printer was fried after 10 years of working daily. After unplugging it for a few days and reconnected it at a new spot, it died on me.

Enjoy the rest of this weekend everyone!