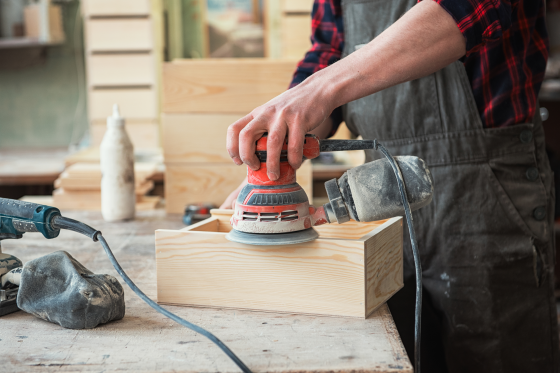 The sell in May pattern returned this year after many years of hiatus. But then traders who started trading over the past few years would take this as a something that has no place in this new era of Fed printing until it can’t. So, we got a wonder rally today taking the stock market back up to about half of the drop made earlier in the week. At this point, the stock market is not closed yet so I can’t tell which side has won the week.

Nassim Taleb came out with a new video trashing Bill Gates. Not mentioned in the video is that Gates Foundation has been doing the same in many other places for a long time. So the damage is likely done already. I would go as far as contemplating that all the so-called climate change, virus outbreak, alien invasion are all his faults …

World chess champion Magnus Carlsen did it again – he can simply look at a chess board and recall what game it was, including the players involved and in which event. Normal humans can only analyze a board to try to find out the next best move, let alone remember the exact game right after. There is a reason why he is still the world champion today.

For those of you interested in intermittent fasting (IF), check out this video by Dr. Fung. The more clarity you have, the better you will be able to stick to your plan to utilize IF as a tool to keep yourself health. My warning though is not to jump into the more difficult fast until you are comfortable with handling your hungry first. It takes time to train your body to not signal you to eat even though you do not need food yet.

This week I will need to take care of chores that I have no time to deal with over the past few weeks. Will probably grind through them at a slower pace. So much has been done this month yet I still feel like I am behind schedule.