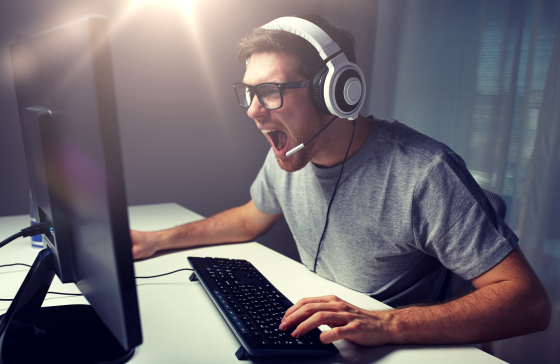 This was option expiration week but then thanks to the way Softbank and its copycats cornering the stock market like no tomorrow, the option market makers have no choice but to accept defeat. Many gurus out there keep saying the stock market is not following the reality of the real economy. I have a slightly different take on the detachment of correlation though – underneath the major indices, only a handful of stocks are driving the indices to all time high while majority of the other components have not recovered like the real economies around the world. The stock markets are reflecting the reality – that only a handful of companies benefited from the situation.

Interesting read about the energy efficiency of computing. CPU overheat is something that affect computer performance ever since they were created. It looks like we finally learn more about this issue over the past several years that can contribute to major breakthrough in computer performance.

Scary tell from Loy Machedo in this YouTube video. Young people who are fortunate enough to grow up in the better parts of the world should know about the reality out there. The world is full of dark corners and the willingness to pay attention to these issues can help you develop a proper perspective of the world we are living in.

For the programmer readers, here is a long read about Amazon’s epic failure at cracking the online game industry. Sometimes, doing everything in-house just because you can afford it may lead to massive waste of resources and failure to deliver anything of significance. The same problem persists with majority of the aspiring traders who think they can afford to lose enough money to hack their way to trading success …

I have so much work to catch up with so I will wrap up here.