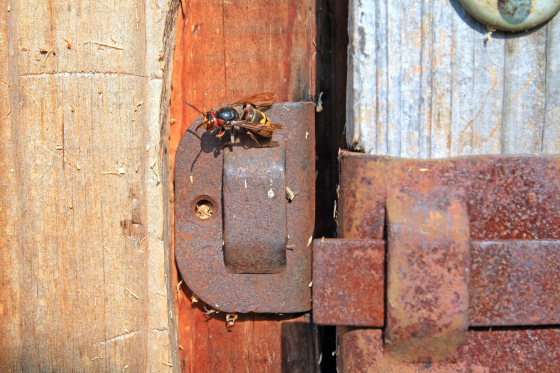 I am fighting wasps at my cottage at the moment as I type this piece up. Don’t know how it happened but sudden they found my place and built a nest here. Need to learn to deal with them quickly!

For those of you following the Musk vs. Twitter drama, here is a sarcastic take on the subject by Patrick Boyle. Personally, as I explained again and again, all social media will fall out of favor when new technology arrives. Thus all of them will worth nothing. In this case, Twitter, is even worse because it is really a political weapon and a scam with significant number of its so-called users are bots. Just imagine the lawsuit Twitter will face when its advertisers found out the actual percentage of users are bots …

A short clip about Dr. Huberman studying David Goggin. The story is so cool that as a fan of either one of them, you will enjoy this.

An informative video about the economy and among other things, bitcoin. A very balanced approach in applying economic indicators the right way that economists from big financial institutions would never do because they have to work from the agenda of their firms.

Enjoy this nice summer weekend all!