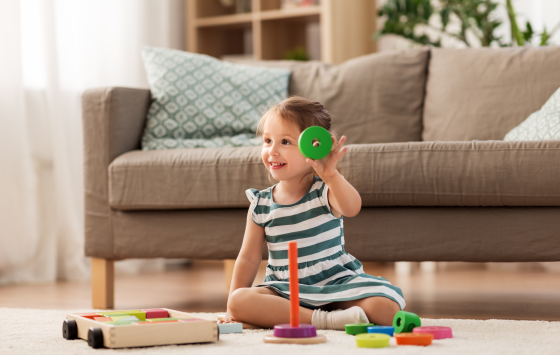 Can’t believe I have forgotten to write my weekly update last week. I don’t even remember what I did last week over the weekend until I checked my daily notes. It turned out I was doing all kinds of chores from fixing up my cottage to building a storage facility in the basement. I guess this is what happen when I do not put this writing task on my schedule …

The most time consuming task, though, was that my internet access was very unstable for weeks. Not until I use hardcore network packet tracing I could not pinpoint the problem. It just happens that the two major internet service providers in Canada are engaging in packet snoping and mess with my connections to my servers. I am not even having a server at home for outside connections. I know they block that since many years ago.

This is a whole new level of f**k up by these companies. And obviously calling these companies resulted in no help at all. So, instead of wasting more time, I chose to have these companies install the commercial version of their internet services through their business division. Fast forward to today, I am paying double for pretty much exactly the same freaking service and all the bullshit problems are now gone.

Of course, anyone trying to put blame on these companies will be labelled misinformation spreader and than they are honorable companies that never engage in illegal activities or invading your privacy …

While waiting on the phone for countless hours, I watched this video on fight scenes with spear in movies. I like the guy’s comments. It is hard to find action movies correctly depicting the proper use of these long range weapons.

I was asked a lot about the current geopolitical situation and my response is something no one wants to hear. I told everyone that given the current trajectory of how things are developing everywhere, the outcome is pretty much set in stone – US and all those countries that choose to be its goons will fall economically and politically. It does not matter what these countries do now, the way how they conduct themselves over the past two years already planted the seed of their ultimate decline.

I am not someone who gains anything from saying this. I live in Canada with a f**king idiot elected as the prime minister. Everything he does is against any lowest level of common sense. I have no business ties with Russia or China, unlike Dalio. I do not stand to gain anything telling the world that these hated countries by the West are the ones likely coming out ahead in a few years time. I hate what I see is coming but it is better to be prepared for the future than to live in an illusion.

Let’s get off this heavy topic and watch an interesting game of chess here. These two grandmasters duel it out in the FIDE Candidates 2022 tournament and according to computer analysis, both of them achieved like 99% accuracy in the way they carry their games. Super human indeed!

Here is a video explaining something I told my premium subscribers for a long time. And may I add the quantity needed to break the world right now – 2%. That’s all it takes to completely collapse the world financial system at this point.

Enough dark thoughts from me.