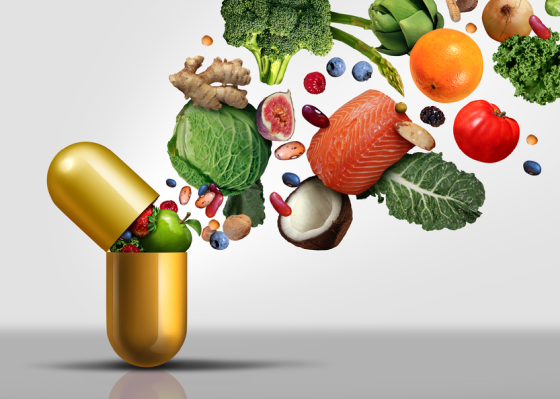 So, people want to know what supplement I took to cure my seafood allergy since I wrote about it last time. I did not put that in the blog because it may not be applicable to everyone since it was prescribed to me by the good doctor. However, for the sake of science, I will cover the topic in more details.

First, my seafood allergy is not something I acquire later on in life. No. It was there since I was born. I know because my mother likes seafood and I was allergic to her milk right from the start.

Second, the supplements I took is a combination of vitamin B12, vitamin A, vitamin E, flax oil and borage oil. Pretty much over the counter stuff you see out there. It is not any special magic formula at all. The most interesting thing though, is that the dosage I took is a lot higher than the recommended daily intake by whatever bullshit standard out there.

Third, the doctor had me taking the supplements for a full month. And he said that I must avoid all allergic reaction during the month or the treatment may not work, meaning that I have to restart the one month treatment after the allergic reactions ended. I was told that once the allergy is cured, there is no need of maintenance of any kind to keep me allergy free from seafood.

On the treatment method itself, I can explain it in the view of traditional Eastern medical practice.

From what I learned when I was young, that for certain types of long term body ailment, Chinese medical doctors often give the patients herbal drugs that mildly damage their bodies to induce self recovery. Moreover, similar to what I was told by this doctor, that if the ailment occurs during the treatment process, the delicate treatment process will have to be done all over again after the ailment is taken care of first.

So the concept is not that difficult to understand. For those who like investigate further, you now know the details.